If you’re looking for a way to scare yourself, Five nights at Freddy’s is a surprisingly effective way to do this. Spanning multiple entries and multiple genres, it’s easy to see why gamers of all ages can fall in love with this franchise. However, once you beat the main entrances, you might be looking for more animatronic scares to keep you up at night.

Fortunately, the FNAF community is very active, creating new titles that may not be canon in the franchise, but feature the characters you’ve come to love, or maybe even a new creation or two. You’ll want to try any of these fan games, some of them even putting you in charge of scares! Here are 10 of the best Five Nights At Freddy’s Fan Games currently available!

All of these titles are created by those who love the franchise, and you will be able to feel the love and passion they put into their favorite franchise. Many of these titles have the series creator’s blessing, which makes them all the more exciting. 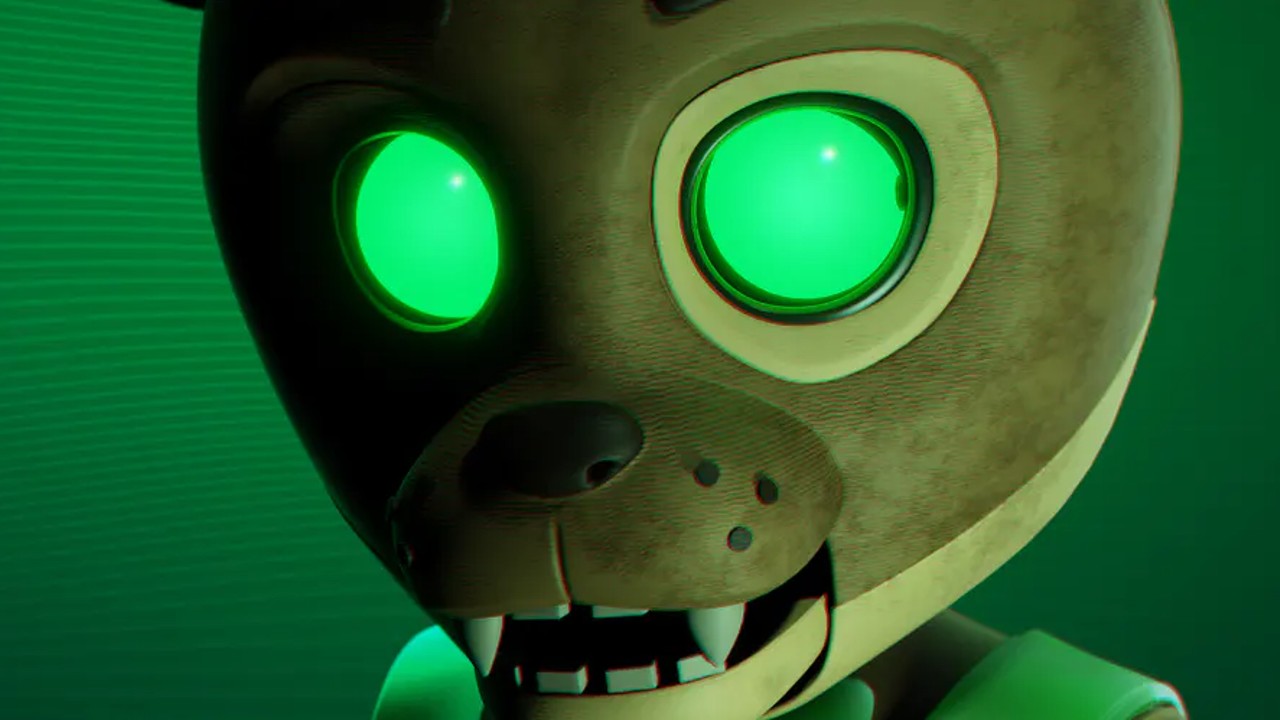 While the original POPGOS franchise has been extremely well received, it looks like they are coming back strong. By rebuilding everything from scratch, you’ll be able to experience the horror you’ve faced before, but better than ever. With an all-new cast of animatronics, you won’t see the familiar faces you’ve known in the world of Freddy Fazbear, but you’ll fall in love with them just as quickly.

Drawing inspiration from the original franchise, you’ll monitor camera systems and ensure you’re able to survive through the night battling these monstrous animatronics. Things aren’t what they seem in the world of POPGOES, so make sure you’re up for a challenge, and you might even see a few familiar faces as you play these titles. Now that Freddy Fazbear’s Pizzeria closed permanently, customers are looking for a new place to take their children in the evening. welcome to Candy, the newest and greatest of the Animatronic Showmanship! Much like the original, however, these robots are hiding a dark secret, and you’ll need to put on your best behavior if you’re looking to get out of here alive.

By keeping the gameplay loop as similar to the original as possible, while adding a few elements to keep things fresh, you’ll feel right at home when you take the seat of the familiar night shift worker. However, these bots are going to keep you on your toes and ready to make you scream if you’re not prepared. Make sure you’re ready when you first enter Candy. If you’re looking to delve into extensive franchise knowledge, you might want to start with Fredbear and Friends: Left to Rot. If you’re a fan of the franchise, you already know Springbonnie and Fredbear, so this may be of interest to you. However, we never really found out exactly what happened to them, and that helps fill in some of those gaps, even if it’s not exactly canon.

You’ll be looking for the original mascots, rather than the familiar Freddy Fazbear, and their dated designs may be one of the most haunting parts of this title. You might be used to the smooth, smooth edges of FNAF animatronics, but the rougher Fredbear and Friends can instill in you a type of fear you didn’t know existed. Keep this one on your radar if you want something more unique! When you were younger, the worst thing that could come out of LEGO was accidentally stepping on it. Now you’ll have to prepare yourself by trying to keep yourself alive against some of the most lovable killers on the planet. Reimagining the original trilogy in the style of LEGO, LEGO Five Nights at Freddy’s is one of the most humorous titles on this list, while also being oddly terrifying.

You will need a copy of FNAF on Steam to play this game, but beyond that, you’ll be ready to jump right into this version of the game. It’s the same FNAF gameplay you know and love, with a fresh coat of paint and some general improvements to life quality. It doesn’t change how terrifying it is to see Foxy racing down a hallway towards you, but it’s a little cuter now! Featuring some of the most gruesome versions of your favorite animatronics, The joy of creation takes fear factor up to 11 as you fight the new Inflamed versions of Freddy, Bonnie, Chica and Foxy. Looking like something out of a Silent Hill game, you’ll have to run for your life if you want to avoid suffering a terrible fate when you encounter one of these robots.

The creator of this title is still updating it to this day, with plans to increase graphical fidelity even further. You’ll find it hard to close your eyes when you see the level of detail offered in The Joy Of Creation, and you’ll find it even harder to fall asleep at night after coming across one of these horrifying creatures in the hallway of your own. home. Plus, with its great storyline, this one will stay with you once you finish it. While it’s easy to put aside, due to the fact that channel doesn’t really exist, bringing the horror brand into the real world feels a bit different. If you’re an older gamer, you might remember spending a lot of time playing Chuck E. Cheeses when you were younger, and this title seeks to bring the original gang back into the horror spotlight, in great detail as well.

Considering these are all mascots we may have grown up with, this feels even more surreal than some of the other picks on the list. You’ll want to make sure you’re prepared to be spooked by some of the most iconic characters that have been created. Seeing Chuck E. Cheese this way almost makes me happy that they’ve updated the designs over the past few years and made them less terrifying. In this title, you find yourself in abandonment land of tea, looking for your lost brother. Somehow he may have gotten inside, and you’ll have to do everything you can to find him if, by some miracle, he’s still alive. You will find that the animatronics in this theme park are not your friends and are some of the scariest you will encounter in any of these fan games.

With an original cast of tealer and friends, you’ll have to fight your way through this ramshackle theme park, with one goal in mind. Well, two, really. Not only will you have to find your brother, but you will have to do whatever you can to survive. With excellent graphics and stellar gameplay, you’ll find yourself haunted once you’ve finally finished this game and want more of the franchise. the original Great FNAF The fan game available on GameJolt was one of the most interesting releases in the series, bringing it back to the Super Nintendo era with great 16-bit graphics and great melodies to explore levels and more. Unfortunately, the developer archived the original project, asking for less publicity due to issues with the soundtrack composer.

However, as long as this title follows in the footsteps of the original, you’ll have a great time, and this release deserves the attention it should be getting. Make sure you are prepared to follow the development, because this game ends very quickly. You can still play the original if you’re curious what to expect, but the excitement for this sequel is building fast. If you’ve ever wanted to step inside the body of your favorite animatronic, this will be the title for you. Rather than being hunted, you play as the hunter, donning the costume of your favorite robot. You will be able to choose from many different combinations and explore your favorite places in great detail. However, that’s not all that makes it not only one of the best fan games, but one of the best FNAF gaming eras.

It’s the fact that you’ll be able to explore their powers, see what makes them masters of their craft, and hunt down the only security guard. You’ll need to act fast and strike fast, especially when you can control nearly every combination available in the franchise. The developer of this fan game continues to add more content, and while updates may be slightly infrequent, you’ll find yourself wasting hours of your time with this title.

If you are a fan of Five nights at Freddy’s franchise, be sure to check out our guide section for Five Nights at Freddy’s: Security Breach. Especially with his continuous updates to improve the gameas well as the introduction of a new DLC that is sure to terrify its fans, you won’t want to miss this! See also our ranking of Best FNAF games in the series!

Learn more about Attack of the Fanboy: